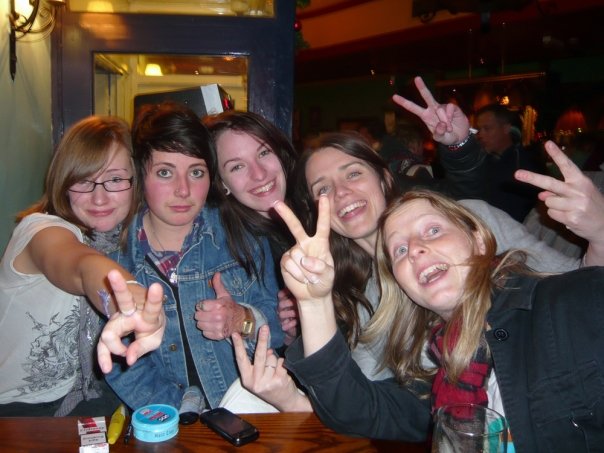 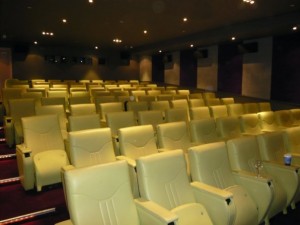 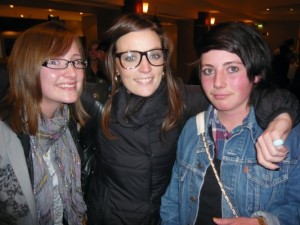 The UK’s very first all female skate film was premiered in the very posh screening rooms of the Courthouse Hotel, in London’s Great Marlborough St on Saturday 12th December, 2009.

The premiere was a massive success with girls showing up from all over the country to watch the only all female skate video that the UK has to offer, and also it is believed to be the third in the entire world!

The mastermind behind all this is Rogues very own Jenna Selby, who has decided to take a well deserved break to New Zealand/Australia for a few months, after all the late nights and stress that the making of the movie had induced!

There were two showings, and luckily for us the second one was a little late starting otherwise we would have missed the whole thing, due to a noodle stop and general lack of time keeping!
But, as i’m told, it kicked off with a bang when 100+ skateboarders bowled into the Courthouse, the staff didn’t quite know what hit them!

For those of you who couldn’t make the premiere and haven’t bought the copy yet, there’ll be a review up soon with some stills from the film and a low down of the content so keep eyes peeled for that later this week!