Released this evening at 9pm on May 9th, is Altered Focus: Burma, a short documentary style film set in South East Asia, shot by UK skateboarders and my close friends, Pas & James, who together form Hotknees Media. 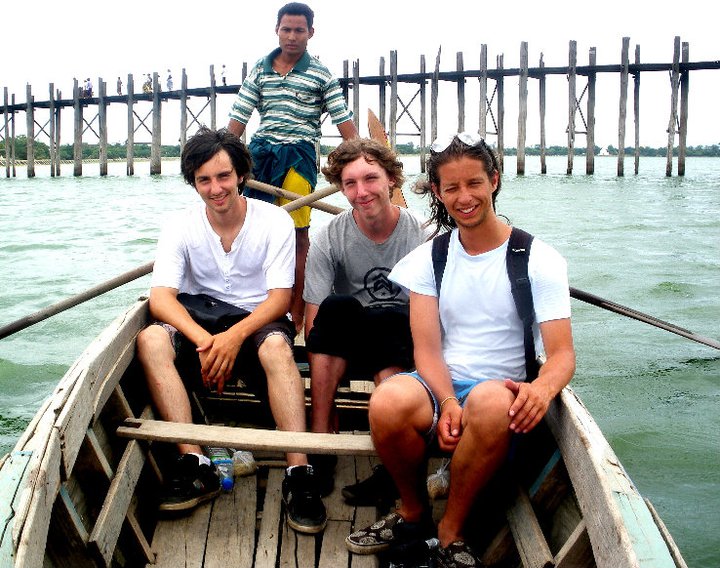 You might recognize a couple of names in the video; Ali Drummond of Harmony Skateboards, and Alex Pasquini who has filmed for all of the major skate comps in UK & Europe, and also recently made the UK Mini Ramp Champs 2010 edit.

Here is their own brief description of the film:

Filmed in the summer of 2009, Altered Focus: Burma follows three film makers and skateboarders including Harmony and Analog UK rider Ali Drummond, as they travel across Yangon and Mandalay. The film explores the reaction to this unseen activity whilst touching on the political situation there.

Relations aside, this is one of the best skateboard documentaries I have ever seen, and really captures the lessons & emotions of their trip while also including stunning footage of a country under strict regime & censorship yet giving an insight into another side of Burma which has perhaps never before been documented.
(Not to mention some rad skate footage from Ali, Pas, Steve & the Burmese locals!)

You can find an interview with Ali, James & Pas over at Caught in the Crossfire, where they speak about their time in Myanmar in this months Travel Feature.

Make yourself a cup of tea & take a seat for 20mins while you watch a “humbling eyeopener of a visual presentation.”
– Si Peplow – UK Skateboarder & Illustrator.

It’s definitely not one to be missed! 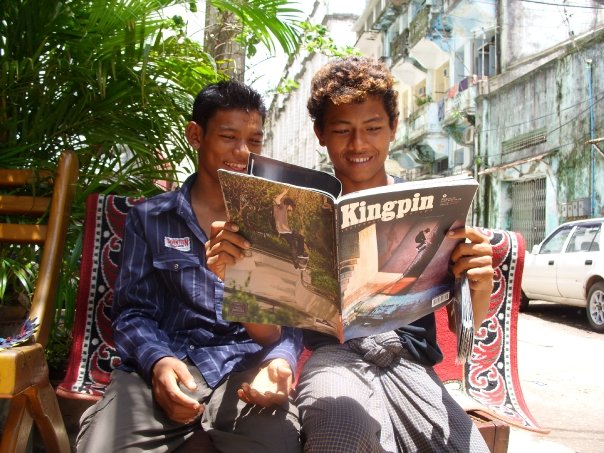 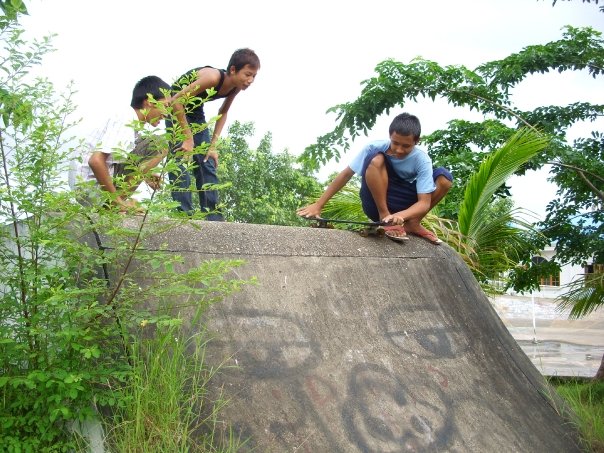 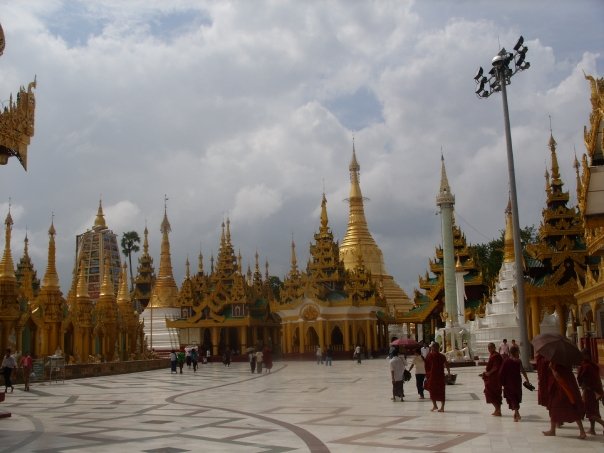