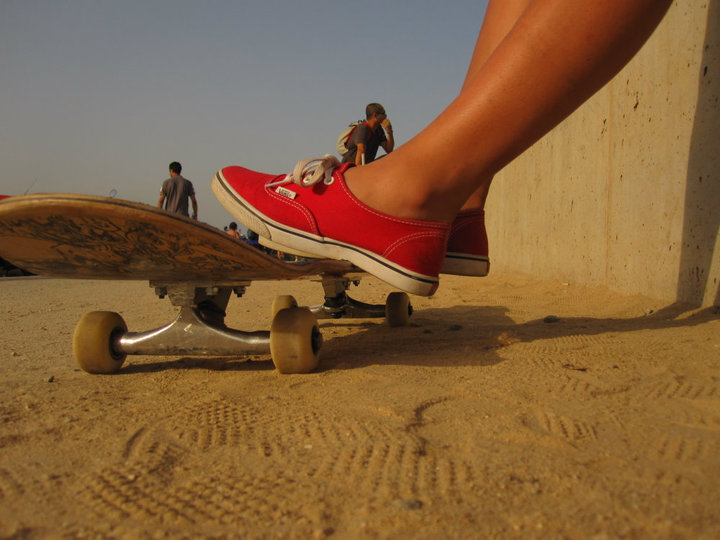 It’s here!! The all girl skateboarding film from sunny Barcelona!

Having premiered sometime last year, Gabriella Figueroa, the chica guapa who filmed, directed & produced the movie, has just uploaded her video to the internet for us all to enjoy. Rad! 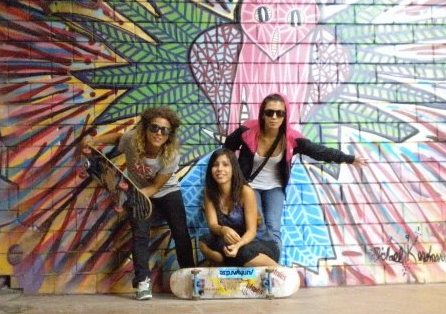 This movie, featured below in 2 parts, is a short but rad video that makes you want to go out and skate, eat tapas and drink sangria. Watch it now!

P.S: Massive props to Gaby for all of her hard work and effort that went in to making this, trying to drag all of the girls off the beach to go skate in 35degree heat is no easy feat!

A few words from Gaby Gabster herself…

The first skateboarding girls movie filmed in Barcelona, showing females from diferent countrys all with the same dream “go skateboarding everyday.
This is 30 minutes of many girls all with diferent levels and styles. Its great to see how many girls get into skating, there’s more and more, its not about being pro, anyone can try to skate and enjoy it the same way, so keep it up girls in the world ;)!!!!!