What better way to start the New Year, than by announcing a few competition winners? 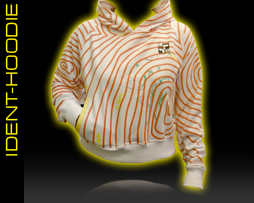 First up, we have the Left & Right Hoodies competition which became one of our most popular ever – with 88 entries. In the end though it was won by Jen and Aoife. Jen was reading Pride and Prejudice and Zombies by Jane Austen and Seth Grahame-Smith, which she described as a classic novel combined with zombies and comedy – “freakishly good”. Aoife was reading Underground London: Travels Beneath the City Streets, which she said she loved because “Its all about..well, whats underneath London! From abandoned tube stations, to forgotten rivers, to secret bunkers. I love that there is all that history and mystery beneath my feet as I wander about on the surface.” Well done to both of you – your hoodies will be winging their way to you. 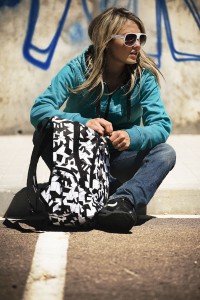 The next competition to close was again a biggy with 74 entries, and was the Nikita competition and which again had two winners in the form of Emma and Cathryn. Emma said she would love to “visit the jungles of Brazil as there are all these myths about some parts of the jungle where no man who has entered ever comes out of”. We love that sense of adventure and of the unknown!! The second winner was Cathryn who said “it would have to be Mexico!! Always fancied it, even though I won’t be able to eat much, not a fan of spicy food you see! It would be worth starving though, to see all the Inca temples, and sit on the beach with the sun shining!” Some real dedication there!!! The ruck-sack is on its way to Emma and the reversible hoodie to Cathryn.

Well done to everyone though, there were so many great answers!! We’ve got a whole bunch of great new competitions starting soon, so watch this space.