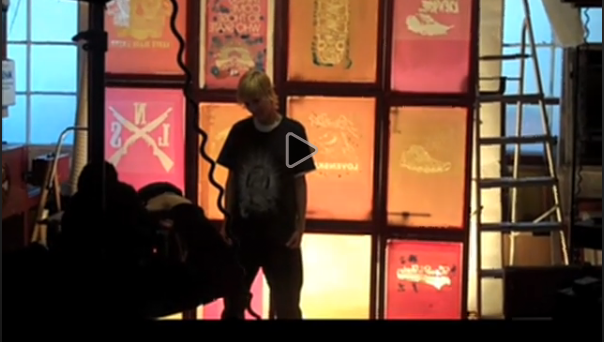 The last weekend in January saw the Dead End Trade show at Central Skate Park in Manchester and also the annual photo shoot for the 2010 Lovenskate catalogue.
Lots of skateboarding, lots of partying and a little bit of filming.

This little edit features a bit of skating from the Lovenskate team at Central, and some behind the scenes footage of the photoshoot including Lovenskate newcomer, Lucy Adams.. along with the rest of the team.