Following the success of the first ever skate park held inside Malmesbury Abbey in 2009, the inside of the 12th century former Benedictine abbey was once again transformed into a fully-fledged skate park. People from all over the country traveled down to Wiltshire for the event, which was put on by The Christian Skaters/Surfers UK during the February half term. 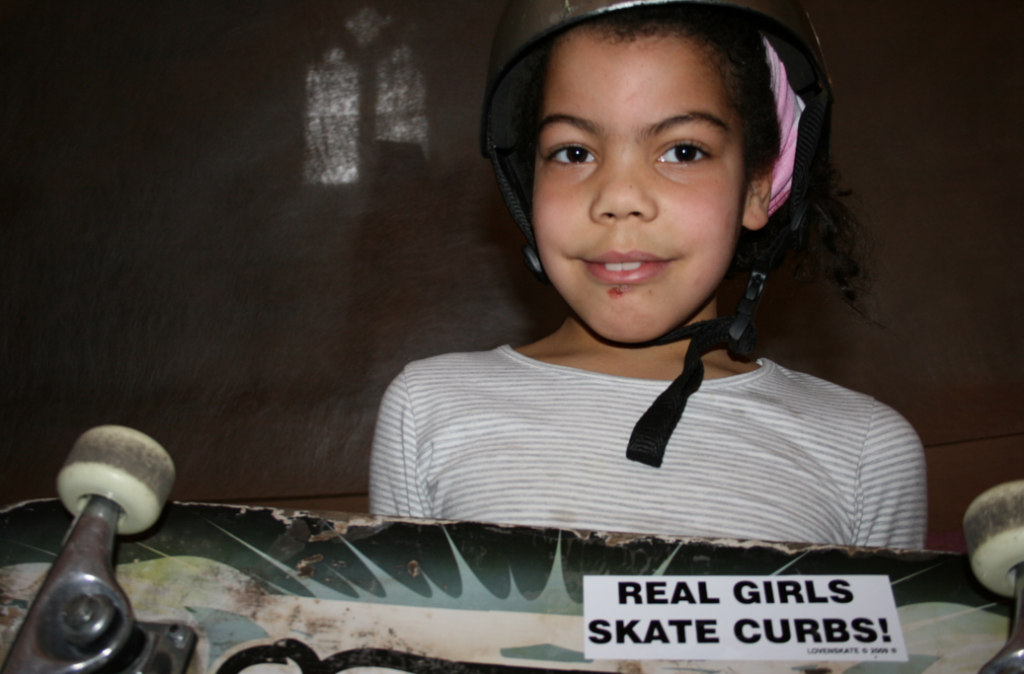 I was invited to coach a girls only session at the church over the week and was a judge for the final competition, all very exciting stuff! The girls were all great, really willing to try and learn and everyone had a great time. We also played Rogues’ ‘As If, And What?’ DVD, the whole crowd was stoked!

The event was covered in local newspapers, spreading the word for the need of a local skate park… hopefully something will get done about it soon as there is literally no place to skate nearby, and I was told that the nearest indoor park was in Newport.. Wales! (Which has since been burnt to the ground).

If anyone has any questions about helping out in 2011, or just want more information regarding the event then please don’t hesitate to contact Phil Williams, part of the Christian Skaters group, great guy and always happy to help. Also, don’t forget to check out the Malmesbury Abbey facebook group for more photos/pictures. 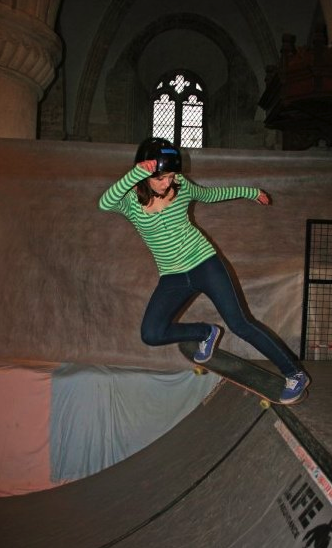 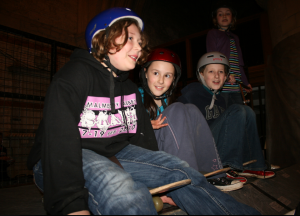 A little edit was made of the event, it doesn’t include the girls competition but helps to give an idea of all the work and support that went into making the event possible. Give it a watch if you have a spare 5mins.

And to see how the church was transformed, watch the stop motion below!

Photos from Max (Thanks for driving down!) and Joe Williams (Hope your head is better!!)