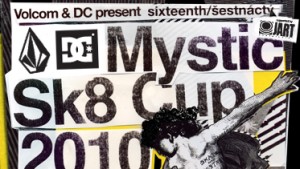 The 16th annual Mystic Sk8 Cup 2010 went down last weekend and was again a part of the World Cup Skateboarding (WCS) contest series. For our new readers on here, this event is traditionally one of the most popular summer holiday events in Prague and professional riders consider it the best contest in Europe. Basically from Friday 2nd until Sunday 4th of July, the top female riders competed for some serious cash of $5,450.

In the Ladies bowl, Brazilian Leticia Bufoni was the best from five participating ladies and got, in addition to the World Cup Skateboarding points, a cool 300 USD as the prize money. Second place went to Renatinha Paschini from Brazil and third to American lady Lacey Baker.

Meanwhile in the womens street contest, the glory (point and cash $2000) went to Lacey Baker from the United States followed by bowl winner Leticia Bufoni from Brazil and third Evelien Bouilliard from Belgium.

There was some amazing riding and I’m sure we’ll have footage of the event soon, but in the meantime you can check our a few pictures from Ana Paula Negrao of Leticia skating. 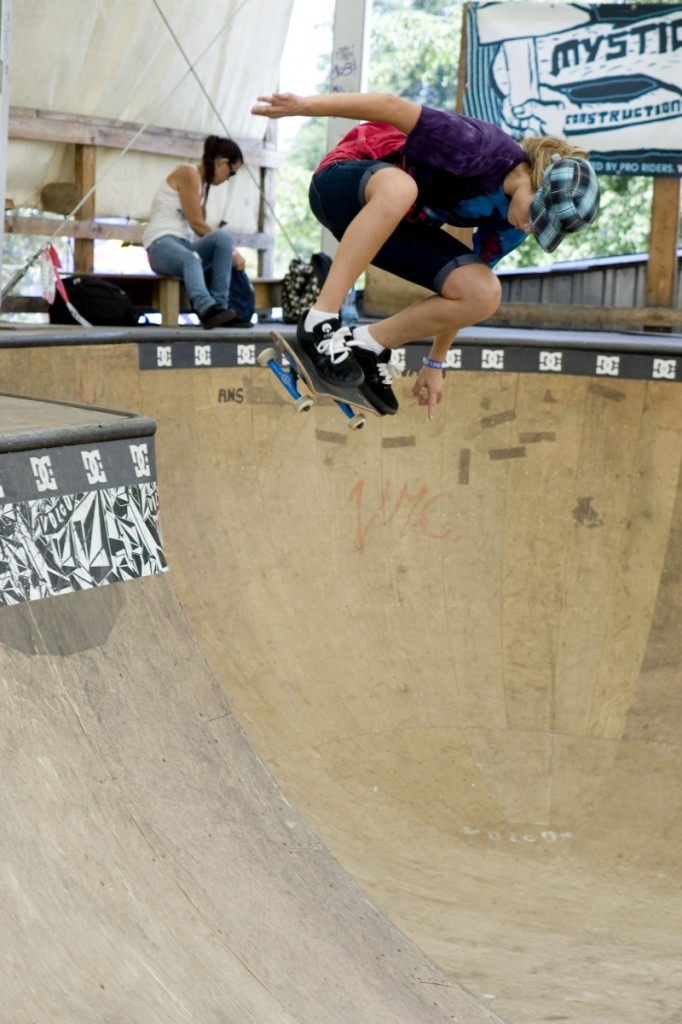 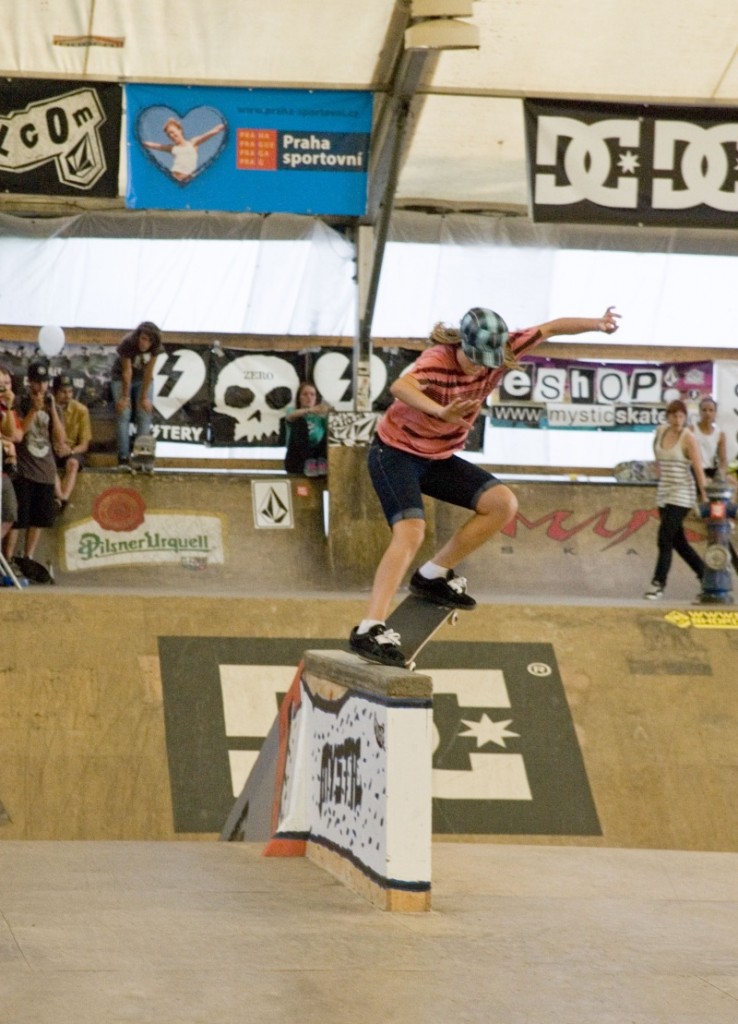