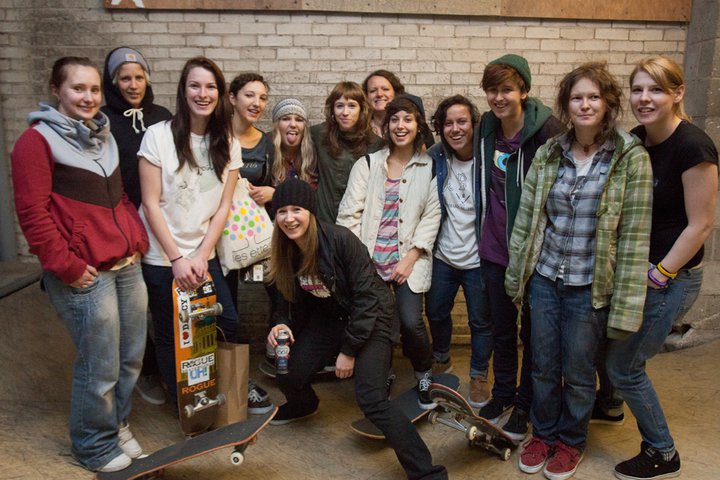 The competition went off at 7pm with as many as 13 girls taking part, those include the regular UK champs such as Lucy Adams, Helena Long, Lois Pendlebury, Georgie Winter and Dani Mellor.

Maria Falbo also made a guest appearance after her stint away from skate comps while she galavanted in Barcelona, New York, LA, Italy & Iceland (and many more places i’m sure!) 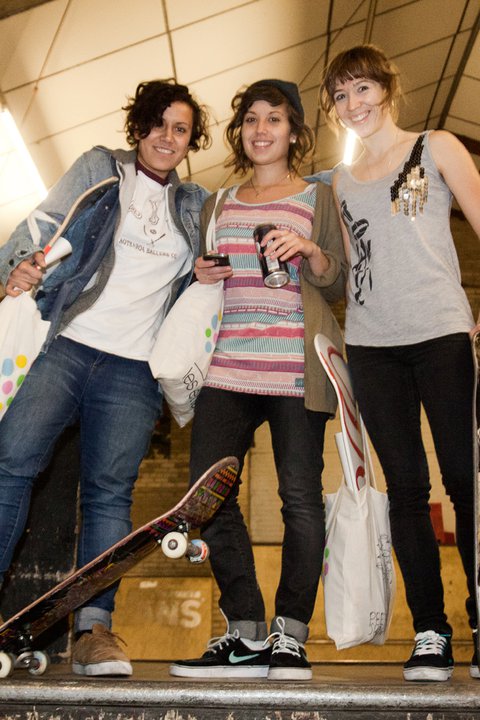 That given, Maria still made the podium at her local park, taking an impressive 3rd place with her effortlessly laid-back style.
Second up was the beautiful Lois Pendlebury, who absolutely kills it in the edit below, busting out trick after trick without batting an eyelash!

First place was awarded to NZ born Georgina Matthews with her seamlessly solid run including a kickflip up the step up, back disaster on the quarter and a rad 5-0 to fakie ender in to the bank that no doubt helped the Kiwi secure her crown!

Check out the results and comp footage below! 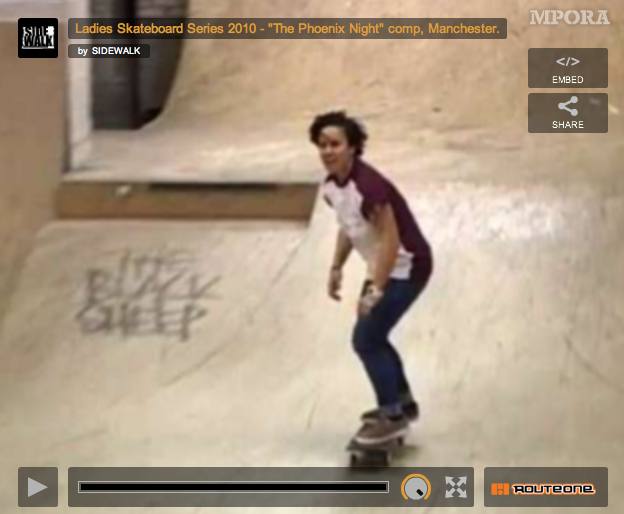